ZIOC has launched a series of lectures in various areas of organic chemistry to be running throughout the year. 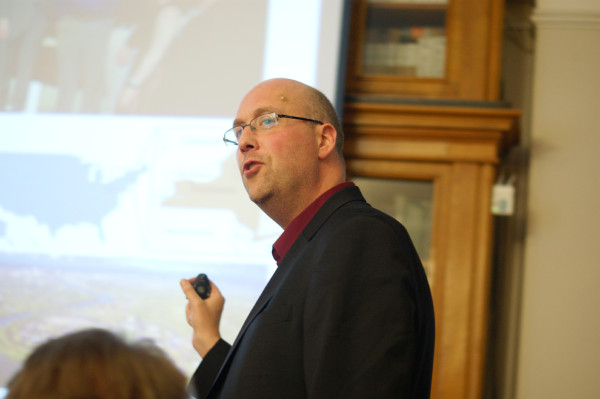 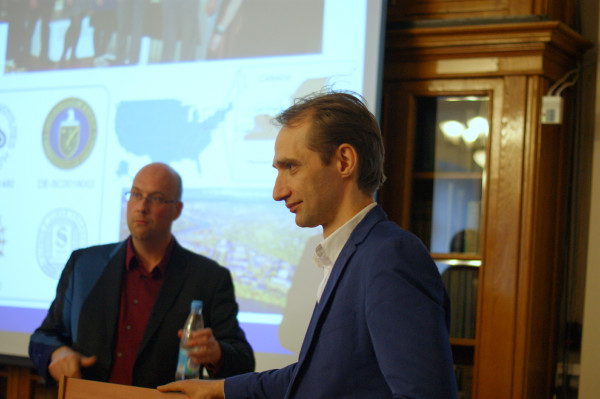 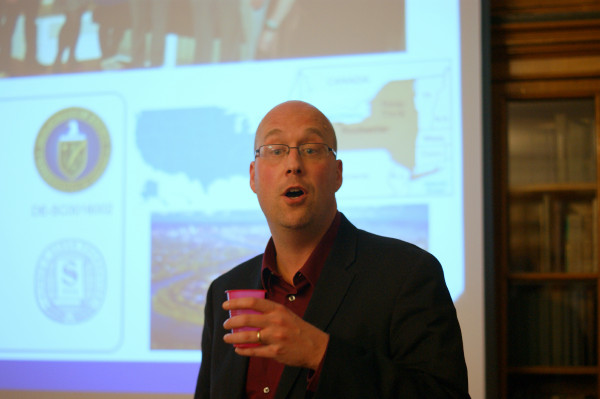 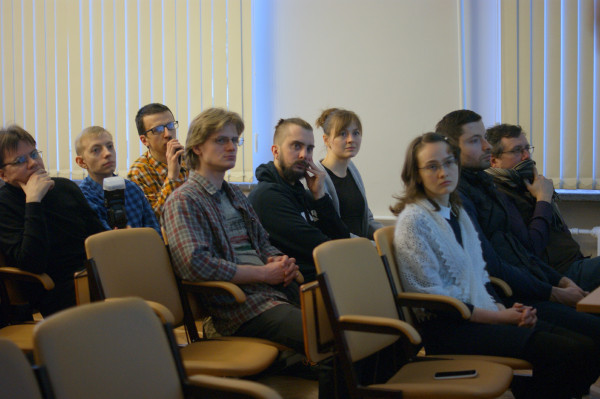 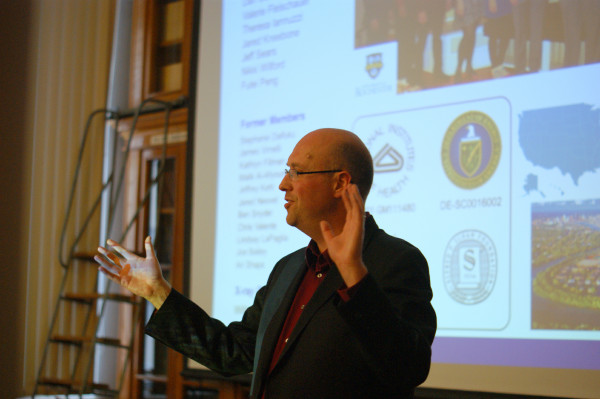 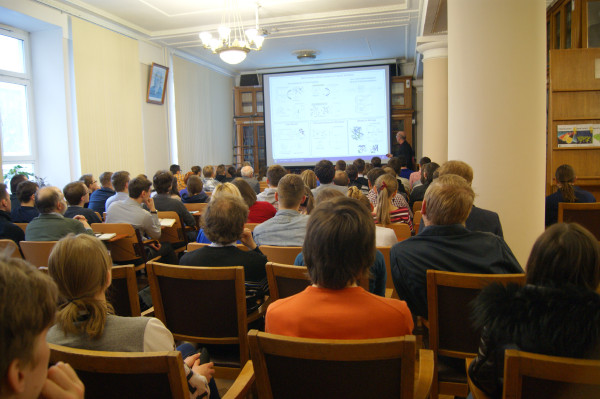 The lecture deals with a popular and vigorously developing area of catalysis by iron complexes. The presented study focused on the detection and investigation of intermediates in cross-coupling and C-H reactions.

Of particular interest were the physicochemical methods used in the study, including Mossbauer spectroscopy and magnetic circular dichroism spectroscopy.

The lecture attracted a wide audience, including undergraduates and PhD students, and was followed by a lively discussion.

GLYCOSCIENCES AND GLYCOTECHNOLOGIES FOR MEDICINE – School for Young Researchers