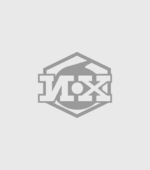 The laboratory was established in 1990 on the basis of Laboratory of Aliphatic Compounds headed by Prof. A.A. Fainsilberg.

In the framework of the TNT conversion (recycling) program, methods and technologies were developed for the preparation of polymers, dyes, etc. from TNT and its transformation products.

Factors that determine nucleophilic substitution in nitro arenes were identified, which allowed directed substitution of nitro groups and introduction of preset substituents to molecules of TNT, sym-trinitrobenzene and their derivatives.

A new intramolecular rearrangement of O-arylketoximes was found to lead to the previously unknown type of substituted indoles with hydroxyl and nitro groups. The compounds possess high antifungal activity towards a wide spectrum of phytopathogenic fungi and towards clinical isolates of human fungi (in collaboration with Mendeleev UCTR, IBMC RAMS, and NACFF).

A new methodology for the synthesis of a wide range of polycyclic benzo-fused N-heterosystems was developed on the basis of nitro arenes, including TNT and its transformation products. The general approaches are: nucleophilic aromatic substitution of hydrogen (SNH), nitro and other groups, condensation of hydride σÍ-adducts and previously unknown pericyclic [3+2]-cycloaddition reactions of nitro arenes.

As a contribution of Laboratory to the international program on the creation of HIV-1 integrase inhibitors, a new type of inhibitors was found — nitro benzofurazans and -furoxans with promising activity relevant for further investigations.

A method for the synthesis of fully C-nitrated 3,4,5-trinitropyrazole was elaborated. This compound is a unique building block that allows changing the nucleophilic substitution direction in terms of reaction conditions.

General regularities of nucleophilic substitution in polynitro pyrazoles were found out. As a result, a universal method of directed functionalization of the pyrazole nucleus was created based on inter- and intramolecular nucleophilic substitution in polynitro pyrazoles. Utilization of the approach in chemistry of energetic materials enabled a synthesis of a number of novel efficient energy-intensive pyrazole derivatives, in particular low sensitive. 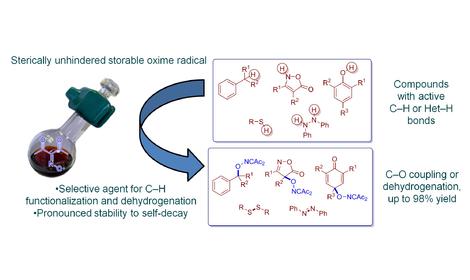 The Zelinsky Institute continues research on the diacetyliminoxyl radical synthesized for the first time at the Institute
The field of free radical reagents in organic chemistry has long been associated almost exclusively with aminoxyl radicals, mainly 2,2,6,6-tetramethylpiperidin-1-yl)oxyl… 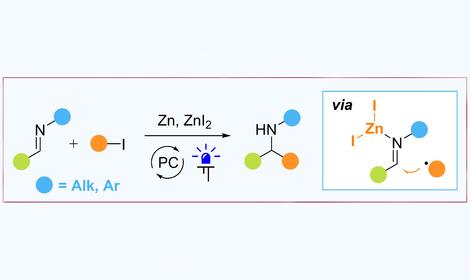 ZIOC researchers developed a novel method of radical addition to C=N bond
Nucleophilic addition to C-N bond is a common approach to the synthesis of aliphatic amines. However, due to the lower reactivity of imines compared to… 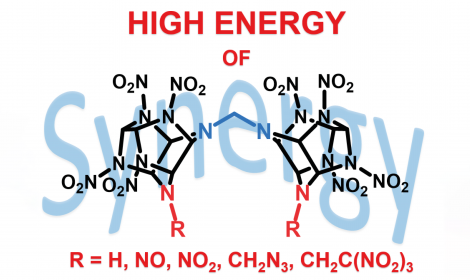 Researchers from the ZIOC have developed a series of new high-energy ensembles of polyfunctionalized cage structures
High-energy materials are widely used in various sectors of industry and economy. Very important areas of their application are aeronautics and rocketry.… 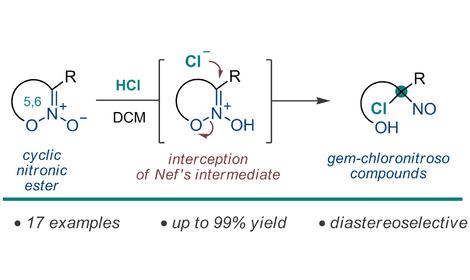 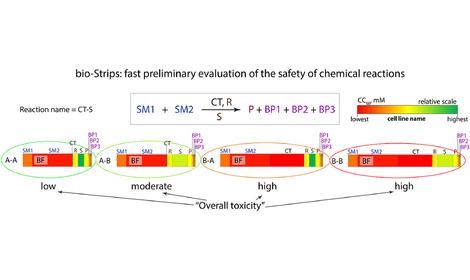 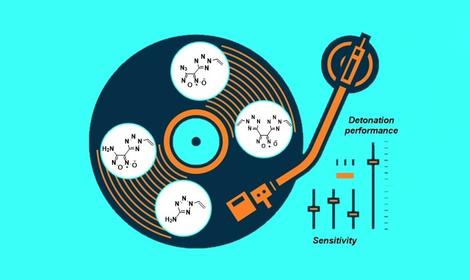